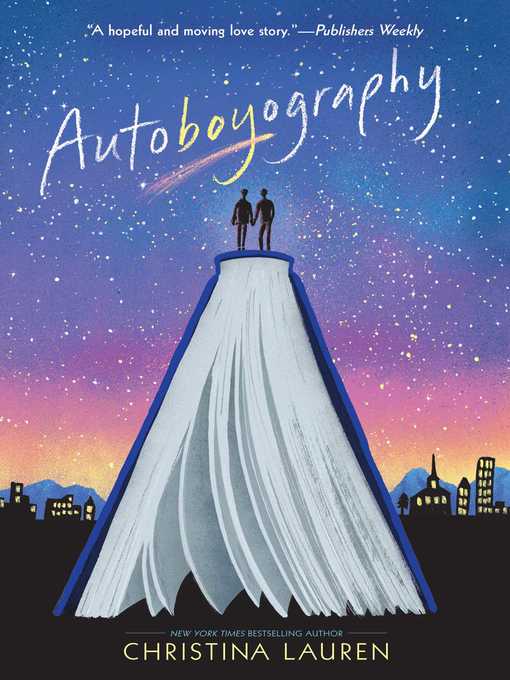 "This book is epic." —Cosmopolitan "A hopeful and moving love story." —Publishers Weekly Fangirl meets Simon vs. the Homo Sapiens Agenda in this "sensitive and complex" (BCCB) coming-of-age...

"This book is epic." —Cosmopolitan "A hopeful and moving love story." —Publishers Weekly Fangirl meets Simon vs. the Homo Sapiens Agenda in this "sensitive and complex" (BCCB) coming-of-age... 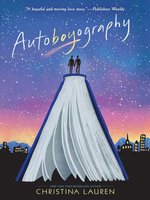 Autoboyography
Christina Lauren
A portion of your purchase goes to support your digital library.