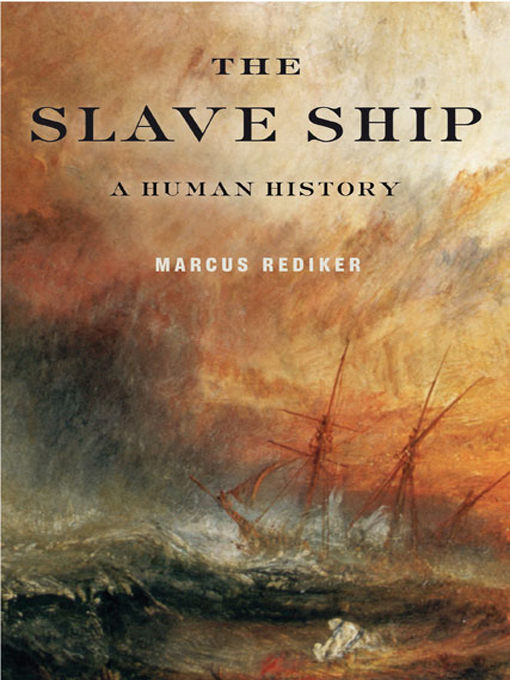 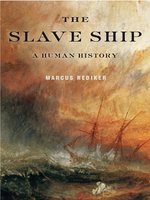 The Slave Ship
A Human History
Marcus Rediker
A portion of your purchase goes to support your digital library.