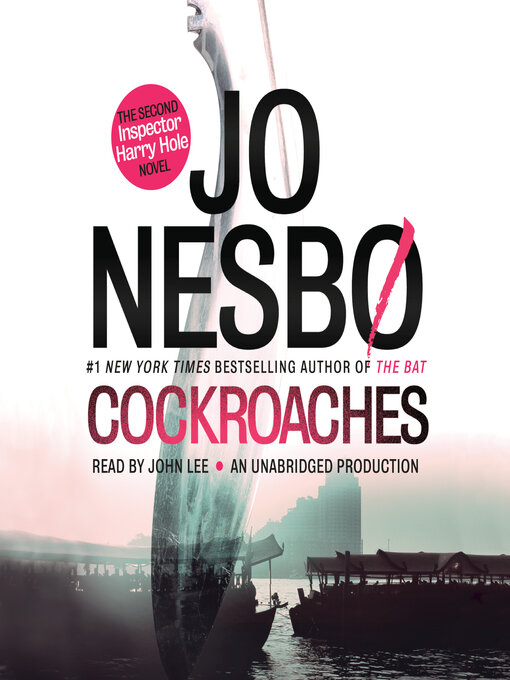 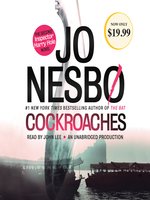 Cockroaches
The Second Inspector Harry Hole Novel
Jo Nesbo
A portion of your purchase goes to support your digital library.