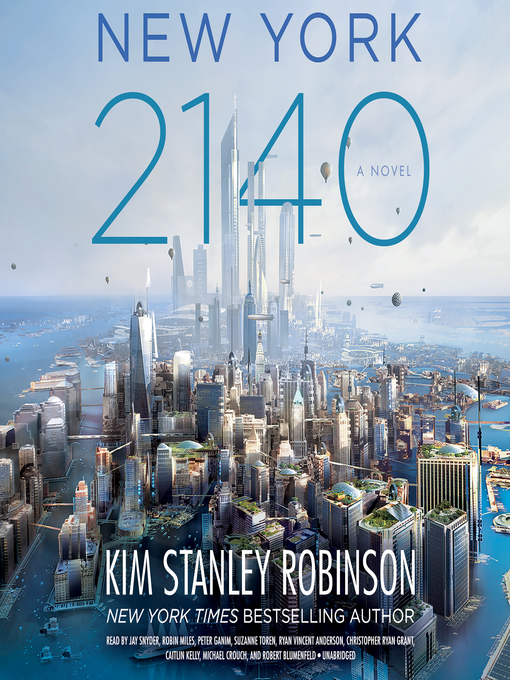 Bestselling author Kim Stanley Robinson returns with a bold and brilliant vision of New York City in the next century.As the sea levels rose, every street became a canal. Every skyscraper an island....

Bestselling author Kim Stanley Robinson returns with a bold and brilliant vision of New York City in the next century.As the sea levels rose, every street became a canal. Every skyscraper an island.... 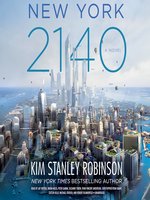 New York 2140
Kim Stanley Robinson
A portion of your purchase goes to support your digital library.