Confessions of a Murder Suspect 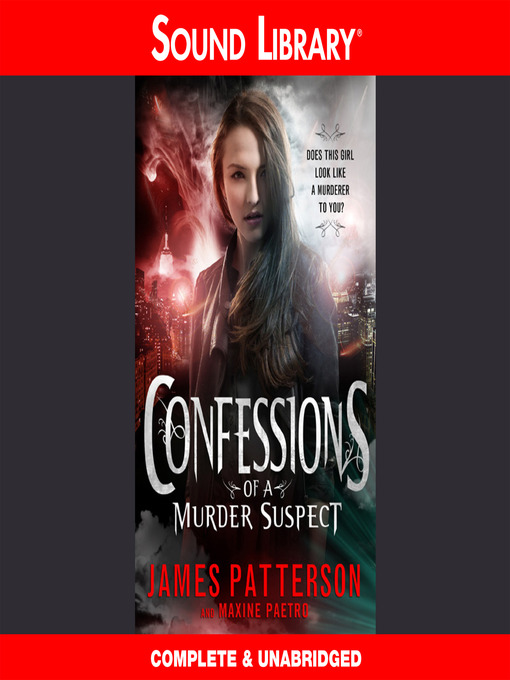 Tandy Angel isn't a normal girl, and she knows it. For one thing, her family is magnificently wealthy and lives in a massive apartment in the famous Dakota building in New York City. Her parents are...

Tandy Angel isn't a normal girl, and she knows it. For one thing, her family is magnificently wealthy and lives in a massive apartment in the famous Dakota building in New York City. Her parents are... 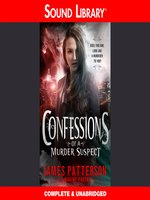 Confessions of a Murder Suspect
Confessions Series, Book 1
James Patterson
A portion of your purchase goes to support your digital library.