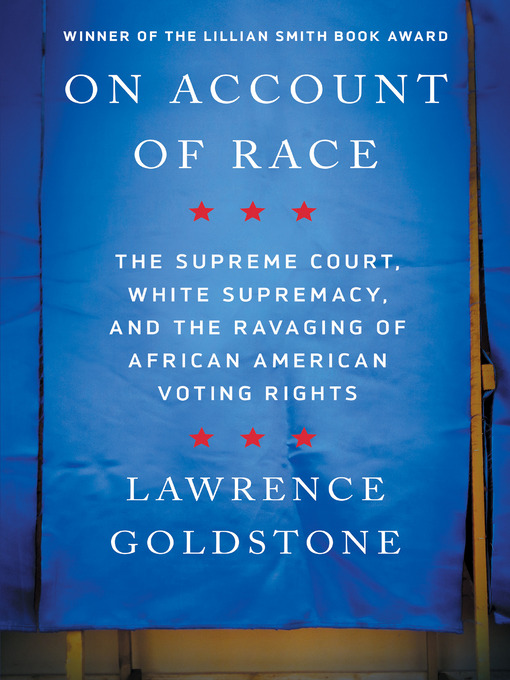 Sample
On Account of Race
The Supreme Court, White Supremacy, and the Ravaging of African American Voting Rights 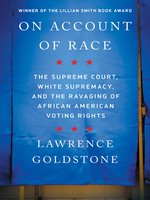 On Account of Race
The Supreme Court, White Supremacy, and the Ravaging of African American Voting Rights
Lawrence Goldstone
Privacy Policy
Thank you for your recommendation

On Account of Race
The Supreme Court, White Supremacy, and the Ravaging of African American Voting Rights
Lawrence Goldstone

On Account of Race
The Supreme Court, White Supremacy, and the Ravaging of African American Voting Rights
Lawrence Goldstone
A portion of your purchase goes to support your digital library.