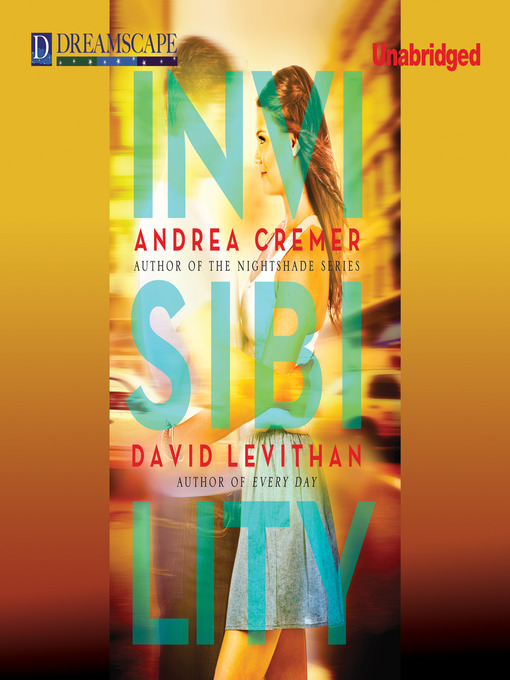 Stephen is used to invisibility. He was born that way. Invisible. Cursed. Elizabeth sometimes wishes for invisibility. When you're invisible, no one can hurt you. So when her mother decides to move the...

Stephen is used to invisibility. He was born that way. Invisible. Cursed. Elizabeth sometimes wishes for invisibility. When you're invisible, no one can hurt you. So when her mother decides to move the... 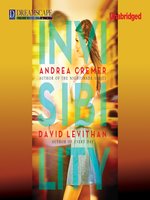 Invisibility
Andrea Cremer
A portion of your purchase goes to support your digital library.