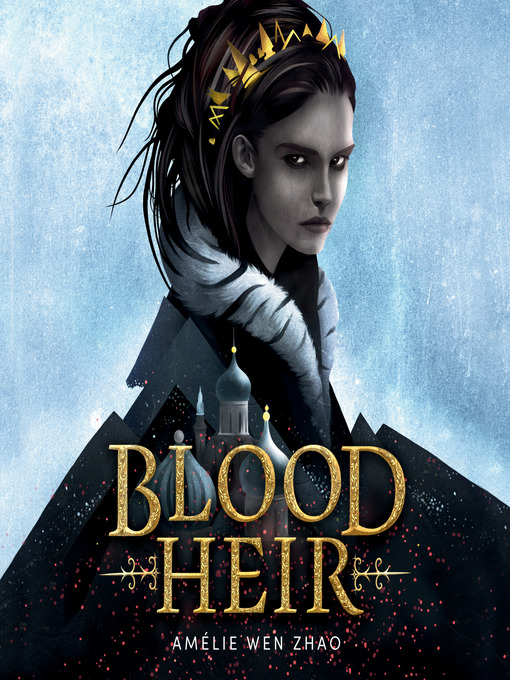 The first book in an epic new series about a princess hiding a dark secret and the con man she must trust to clear her name for her father's murder.   In the Cyrilian Empire, Affinites are...

The first book in an epic new series about a princess hiding a dark secret and the con man she must trust to clear her name for her father's murder.   In the Cyrilian Empire, Affinites are... 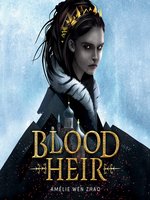