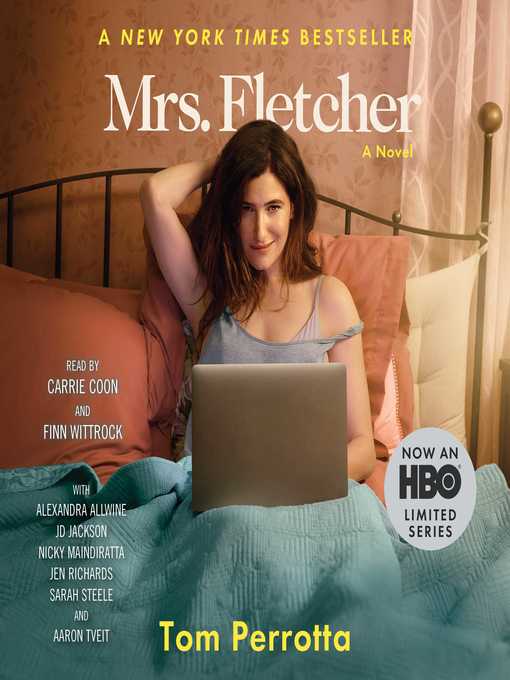 Soon to be an HBO series starring Kathryn Hahn! "Light, zingy, and laugh-out-loud funny" (People), the New York Times bestselling novel about sex, love, and identity as seen through the eyes of a...

Soon to be an HBO series starring Kathryn Hahn! "Light, zingy, and laugh-out-loud funny" (People), the New York Times bestselling novel about sex, love, and identity as seen through the eyes of a... 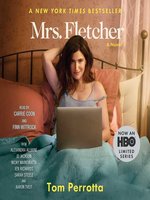 Mrs. Fletcher
Tom Perrotta
A portion of your purchase goes to support your digital library.