The Story of More 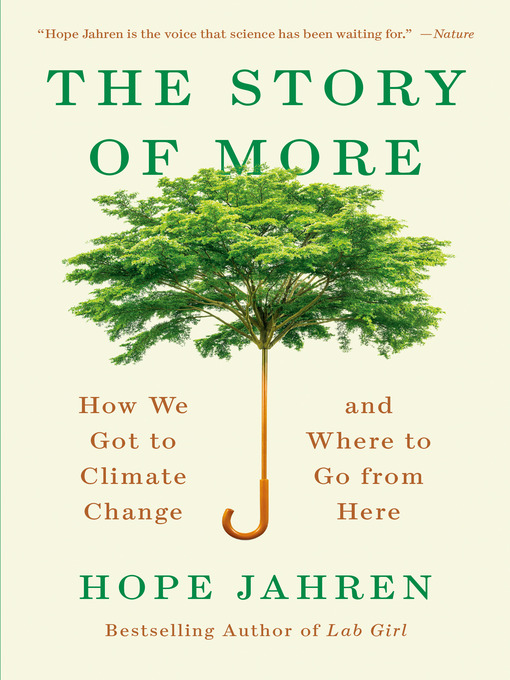 The essential pocket primer on climate change that will leave an indelible impact on everyone who reads it. “Hope Jahren asks the central question of our time: how can we learn to live on a...

The essential pocket primer on climate change that will leave an indelible impact on everyone who reads it. “Hope Jahren asks the central question of our time: how can we learn to live on a... 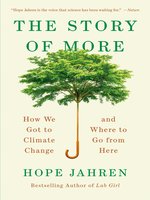 The Story of More
How We Got to Climate Change and Where to Go from Here
Hope Jahren
A portion of your purchase goes to support your digital library.