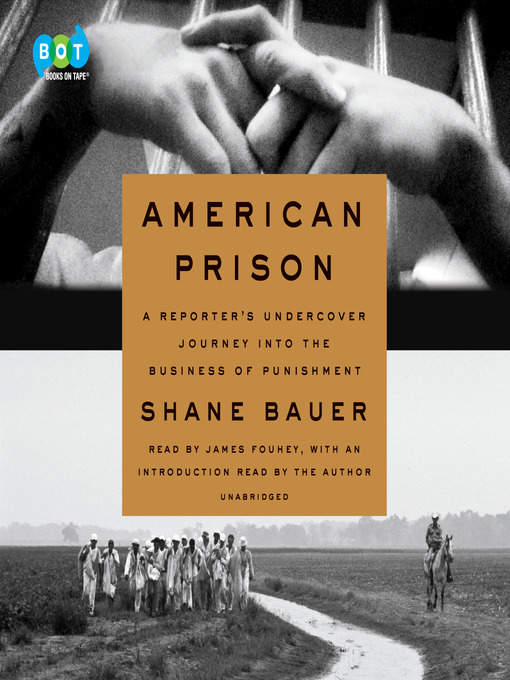 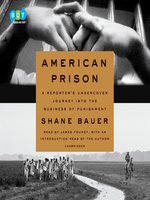 American Prison
A Reporter's Undercover Journey into the Business of Punishment
Shane Bauer
A portion of your purchase goes to support your digital library.