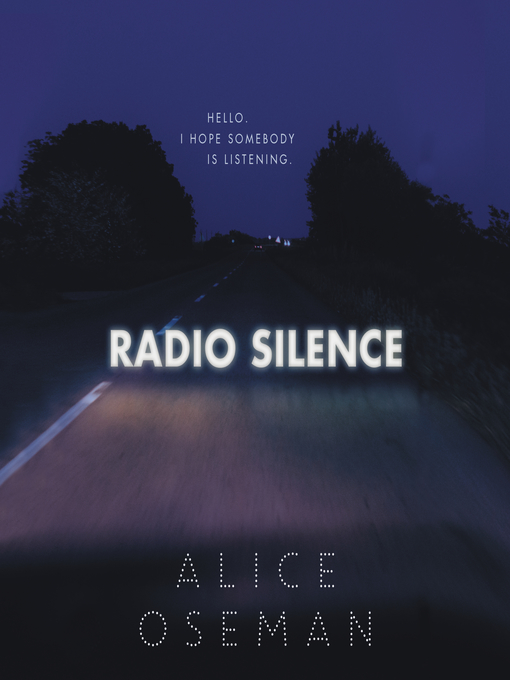 From critically acclaimed author Alice Oseman comes a smartly crafted contemporary YA novel, perfect for readers who love Rainbow Rowell's Fangirl. This is an utterly captivating and authentic new teen...

From critically acclaimed author Alice Oseman comes a smartly crafted contemporary YA novel, perfect for readers who love Rainbow Rowell's Fangirl. This is an utterly captivating and authentic new teen... 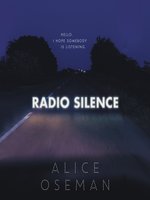 Radio Silence
Alice Oseman
A portion of your purchase goes to support your digital library.