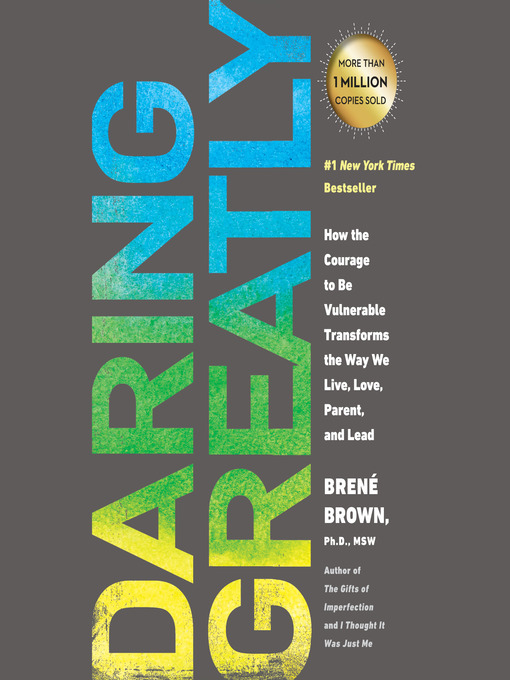 Sample
Daring Greatly
How the Courage to Be Vulnerable Transforms the Way We Live, Love, Parent, and Lead 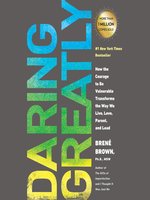 Daring Greatly
How the Courage to Be Vulnerable Transforms the Way We Live, Love, Parent, and Lead
Brené Brown
Privacy Policy
Thank you for your recommendation

Daring Greatly
How the Courage to Be Vulnerable Transforms the Way We Live, Love, Parent, and Lead
Brené Brown

Daring Greatly
How the Courage to Be Vulnerable Transforms the Way We Live, Love, Parent, and Lead
Brené Brown
A portion of your purchase goes to support your digital library.