The Twelve Lives of Alfred Hitchcock 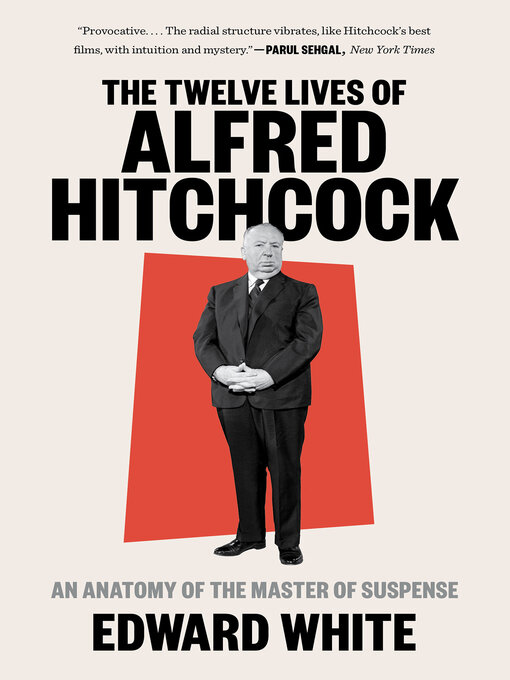 A fresh, innovative biography of the twentieth century's most iconic filmmaker. In The Twelve Lives of Alfred Hitchcock, Edward White explores the Hitchcock phenomenon—what defines it, how it was...

A fresh, innovative biography of the twentieth century's most iconic filmmaker. In The Twelve Lives of Alfred Hitchcock, Edward White explores the Hitchcock phenomenon—what defines it, how it was... 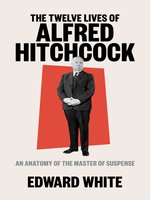 The Twelve Lives of Alfred Hitchcock
An Anatomy of the Master of Suspense
Edward White
A portion of your purchase goes to support your digital library.