A Queer History of the United States 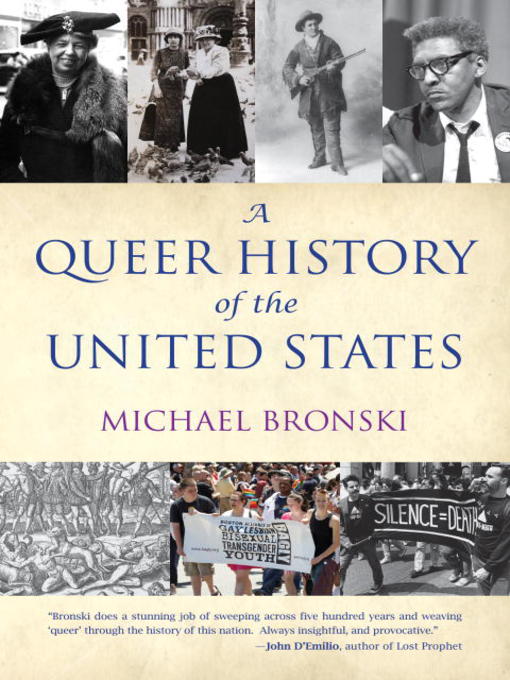 Sample
A Queer History of the United States
REVISIONING HISTORY 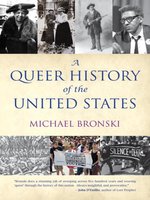 A Queer History of the United States
Michael Bronski

A Queer History of the United States
Michael Bronski
A portion of your purchase goes to support your digital library.