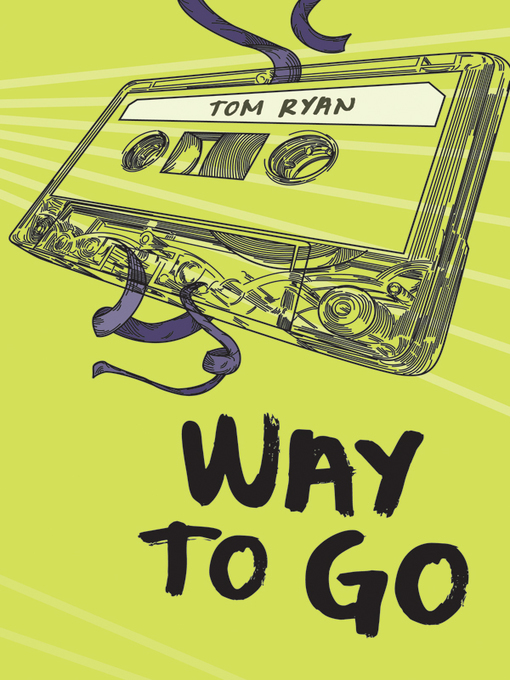 Danny thinks he must be the only seventeen-year-old guy in Cape Breton – in Nova Scotia, maybe – who doesn't have his life figured out. His buddy Kierce has a rule for every occasion, and...

Danny thinks he must be the only seventeen-year-old guy in Cape Breton – in Nova Scotia, maybe – who doesn't have his life figured out. His buddy Kierce has a rule for every occasion, and... 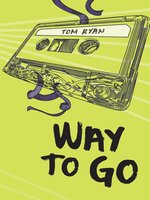 Way to Go
Tom Ryan
A portion of your purchase goes to support your digital library.