One of Us Is Lying (TV Series Tie-In Edition) 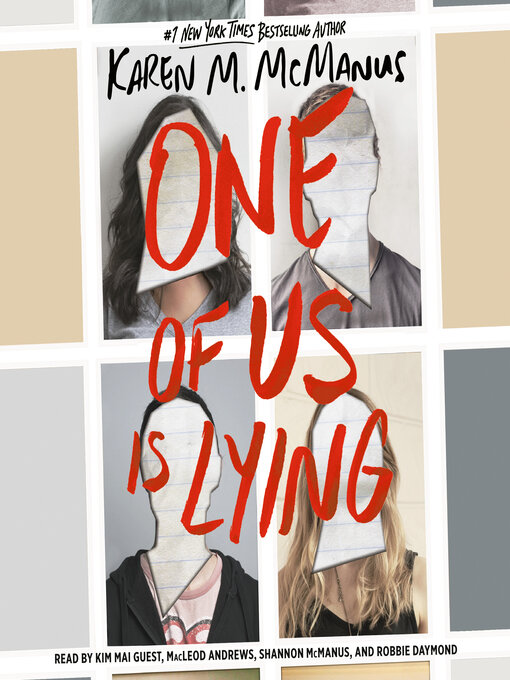 Sample
One of Us Is Lying (TV Series Tie-In Edition)

All the secrets of the Bayview Four will be revealed in the TV series now streaming on Peacock!THE #1 NEW YORK TIMES BESTSELLER • NAMED ONE OF THE TEN BEST BOOKS OF THE YEAR BY ENTERTAINMENT...

All the secrets of the Bayview Four will be revealed in the TV series now streaming on Peacock!THE #1 NEW YORK TIMES BESTSELLER • NAMED ONE OF THE TEN BEST BOOKS OF THE YEAR BY ENTERTAINMENT... 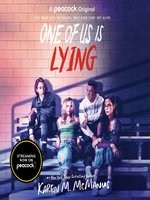 One of Us Is Lying (TV Series Tie-In Edition)
Karen M. McManus
Privacy Policy
Thank you for your recommendation

One of Us Is Lying (TV Series Tie-In Edition)
Karen M. McManus

One of Us Is Lying (TV Series Tie-In Edition)
Karen M. McManus
A portion of your purchase goes to support your digital library.