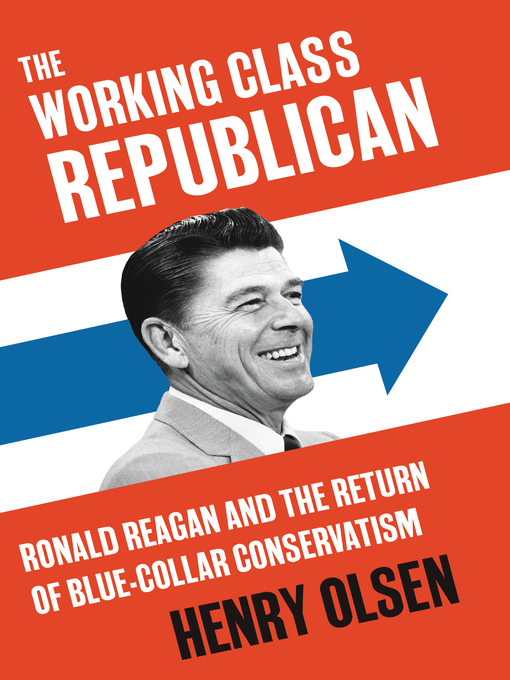 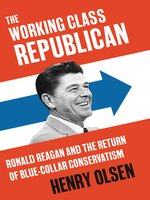 The Working Class Republican
Ronald Reagan and the Return of Blue-Collar Conservatism
Henry Olsen
A portion of your purchase goes to support your digital library.