Prisoner of Night and Fog 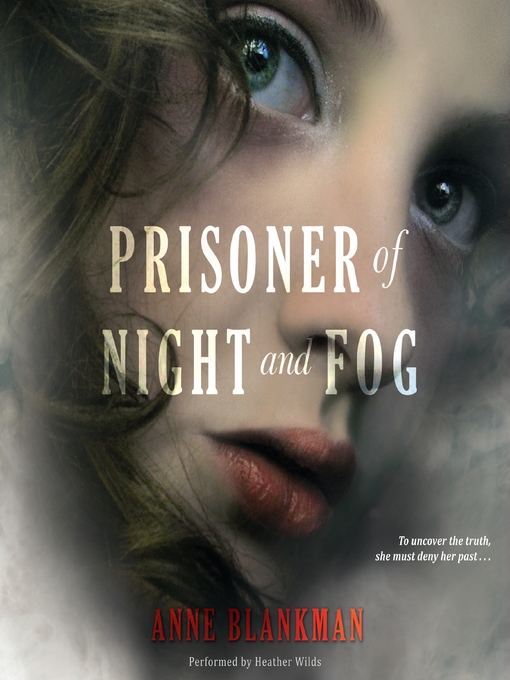 Sample
Prisoner of Night and Fog

A gripping historical thriller set in 1930s Munich, Prisoner of Night and Fog is the evocative story of an ordinary girl faced with an extraordinary choice in Hitler's Germany. Fans of Code Name Verity...

A gripping historical thriller set in 1930s Munich, Prisoner of Night and Fog is the evocative story of an ordinary girl faced with an extraordinary choice in Hitler's Germany. Fans of Code Name Verity... 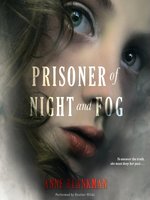 Prisoner of Night and Fog
Anne Blankman
A portion of your purchase goes to support your digital library.