The Twelve Days of Dash & Lily 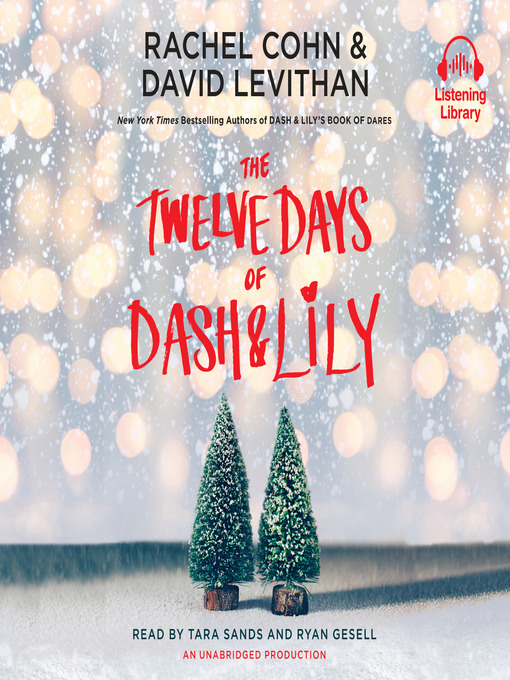 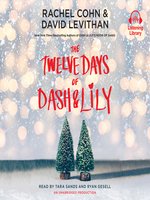 The Twelve Days of Dash & Lily
Rachel Cohn
A portion of your purchase goes to support your digital library.