Stamped from the Beginning 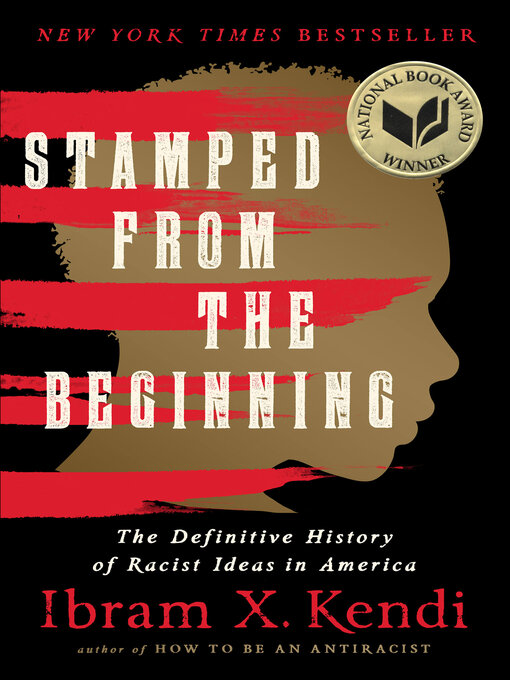 The National Book Award winning history of how racist ideas were created, spread, and deeply rooted in American society. Some Americans insist that we're living in a post-racial society. But racist...

The National Book Award winning history of how racist ideas were created, spread, and deeply rooted in American society. Some Americans insist that we're living in a post-racial society. But racist... 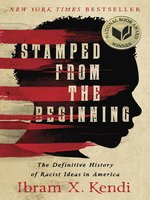 Stamped from the Beginning
The Definitive History of Racist Ideas in America
Ibram X. Kendi
Privacy Policy
Thank you for your recommendation

Stamped from the Beginning
The Definitive History of Racist Ideas in America
Ibram X. Kendi

Stamped from the Beginning
The Definitive History of Racist Ideas in America
Ibram X. Kendi
A portion of your purchase goes to support your digital library.