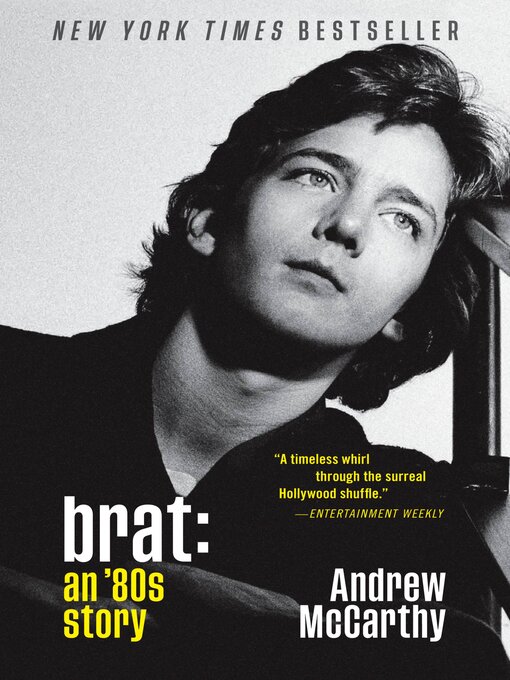 Fans of Patti Smith's Just Kids and Rob Lowe's StoriesI Only Tell My Friends will love this beautifully written, entertaining, and emotionally honest memoir by an actor, director, and author who found...

Fans of Patti Smith's Just Kids and Rob Lowe's StoriesI Only Tell My Friends will love this beautifully written, entertaining, and emotionally honest memoir by an actor, director, and author who found... 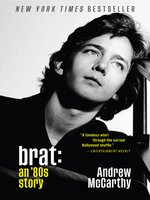 Brat
An '80s Story
Andrew McCarthy
A portion of your purchase goes to support your digital library.