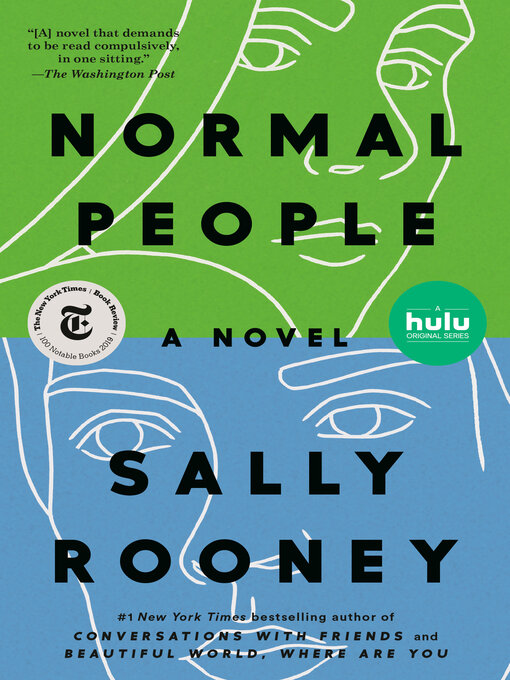 NOW AN EMMY-NOMINATED HULU ORIGINAL SERIES • NEW YORK TIMES BESTSELLER • “A stunning novel about the transformative power of relationships” (People) from the author of...

NOW AN EMMY-NOMINATED HULU ORIGINAL SERIES • NEW YORK TIMES BESTSELLER • “A stunning novel about the transformative power of relationships” (People) from the author of... 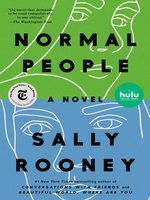 Normal People
A Novel
Sally Rooney
A portion of your purchase goes to support your digital library.