The Field Guide to the North American Teenager 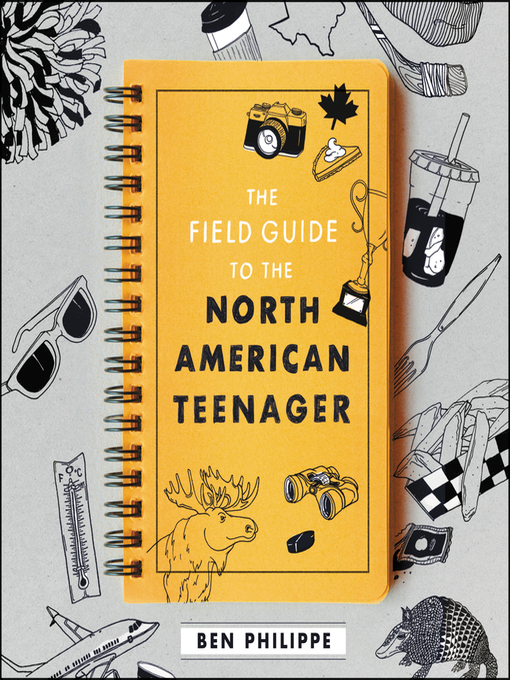 Sample
The Field Guide to the North American Teenager 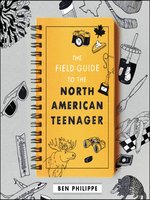 The Field Guide to the North American Teenager
Ben Philippe

The Field Guide to the North American Teenager
Ben Philippe
A portion of your purchase goes to support your digital library.