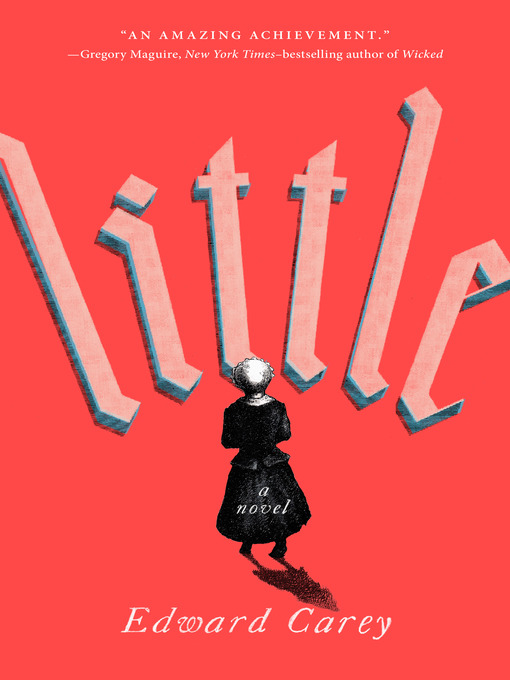 "An amazing achievement...A compulsively readable novel, so canny and weird and surfeited with the reality of human capacity and ingenuity that I am stymied for comparison. Dickens and David Lynch?...

"An amazing achievement...A compulsively readable novel, so canny and weird and surfeited with the reality of human capacity and ingenuity that I am stymied for comparison. Dickens and David Lynch?... 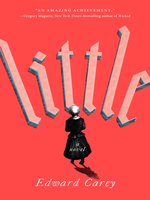 Little
A Novel
Edward Carey
A portion of your purchase goes to support your digital library.