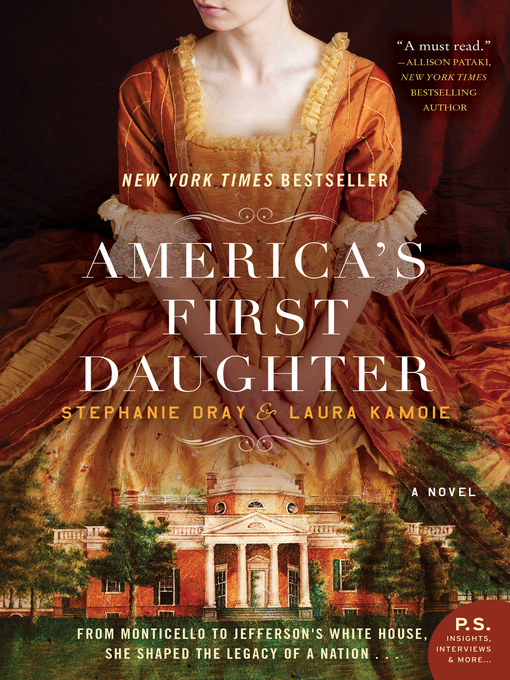 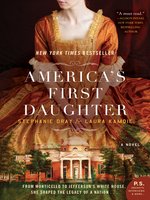 America's First Daughter
A Novel
Stephanie Dray
A portion of your purchase goes to support your digital library.