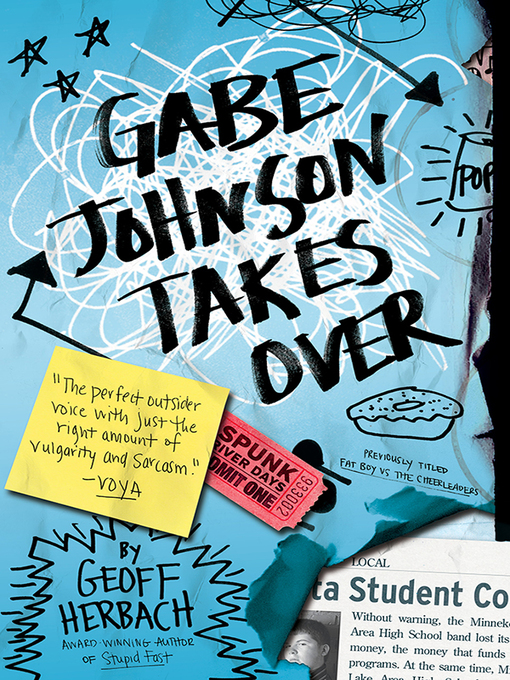 From Geoff Herbach, the award-winning author of the hit young adult novels Stupid Fast and Nothing Special, comes the ultimate underdog story, which will resonate with anyone who has suffered from...

From Geoff Herbach, the award-winning author of the hit young adult novels Stupid Fast and Nothing Special, comes the ultimate underdog story, which will resonate with anyone who has suffered from... 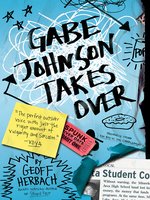 Gabe Johnson Takes Over
Geoff Herbach
A portion of your purchase goes to support your digital library.