Secrets of a Civil War Submarine 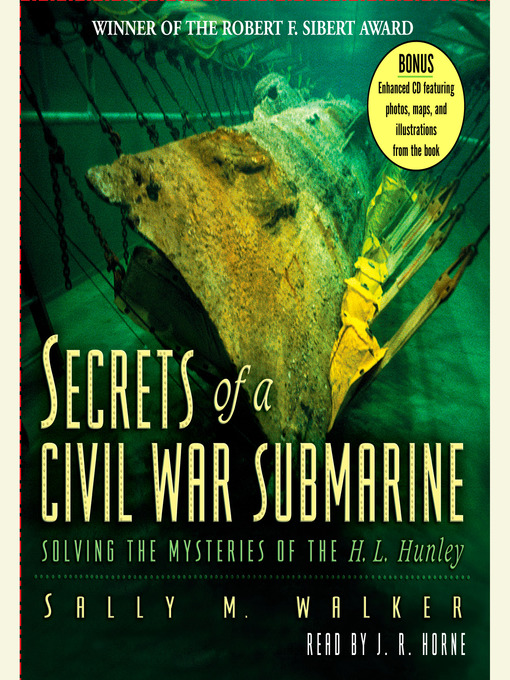 BONUS FEATURE: Enhanced CD featuring photos, maps, and illustrations from the book. For more than one hundred years, a submarine lay buried beneath the ocean floor near Charleston, South Carolina. This...

BONUS FEATURE: Enhanced CD featuring photos, maps, and illustrations from the book. For more than one hundred years, a submarine lay buried beneath the ocean floor near Charleston, South Carolina. This... 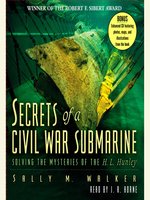 Secrets of a Civil War Submarine
Sally M. Walker
A portion of your purchase goes to support your digital library.