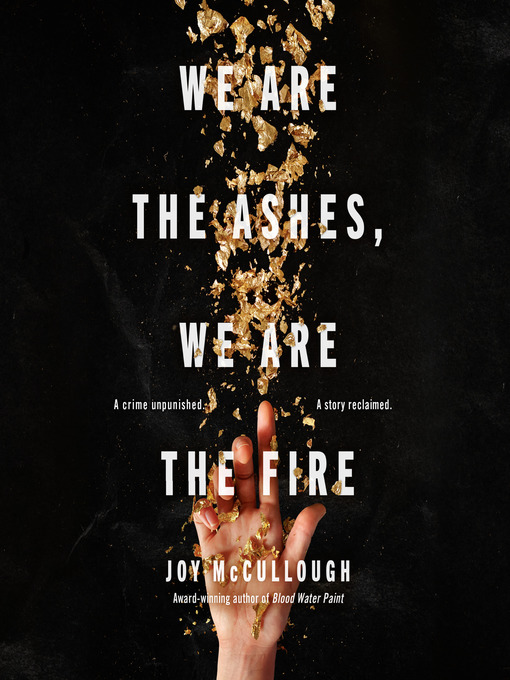 From the author of the acclaimed Blood Water Paint, a new contemporary YA novel in prose and verse about a girl struggling with guilt and a desire for revenge after her sister's rapist escapes with no...

From the author of the acclaimed Blood Water Paint, a new contemporary YA novel in prose and verse about a girl struggling with guilt and a desire for revenge after her sister's rapist escapes with no... 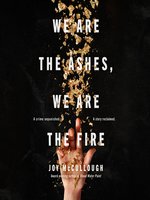 We Are the Ashes, We Are the Fire
Joy McCullough
Privacy Policy
Thank you for your recommendation

We Are the Ashes, We Are the Fire
Joy McCullough
A portion of your purchase goes to support your digital library.