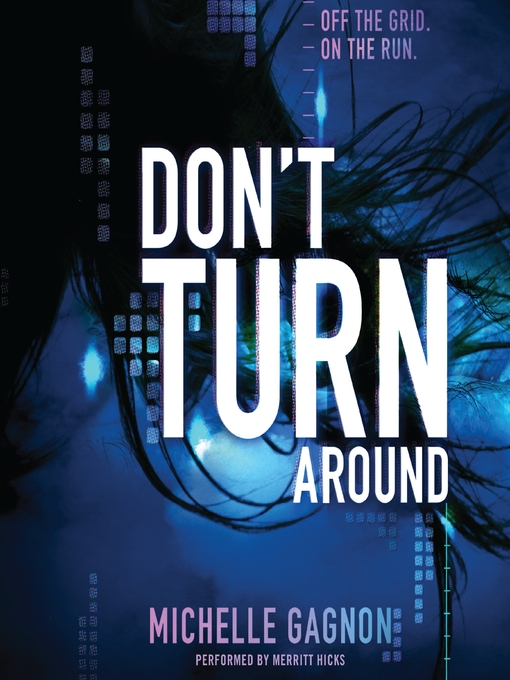 In Michelle Gagnon's debut YA thriller, Don't Turn Around, computer hacker Noa Torson is as smart, tough, and complex as The Girl with the Dragon Tattoo's Lisbeth Salander. The first in a trilogy,...

In Michelle Gagnon's debut YA thriller, Don't Turn Around, computer hacker Noa Torson is as smart, tough, and complex as The Girl with the Dragon Tattoo's Lisbeth Salander. The first in a trilogy,... 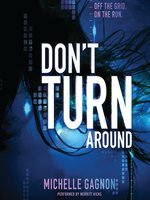