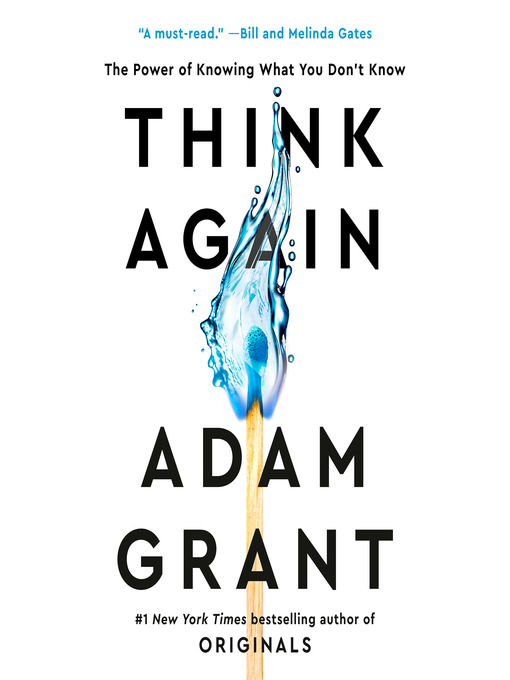 Sample
Think Again
The Power of Knowing What You Don't Know 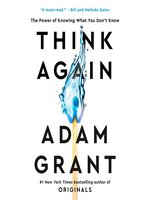 Think Again
The Power of Knowing What You Don't Know
Adam Grant
A portion of your purchase goes to support your digital library.