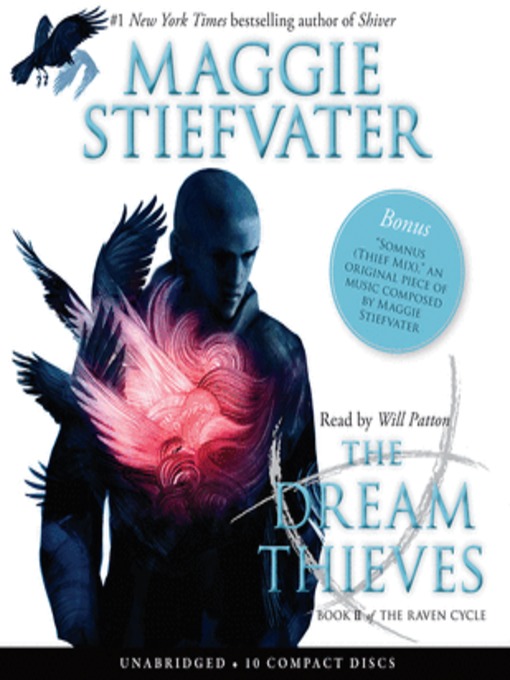 The second installment in the all-new series from the masterful, #1 NEW YORK TIMES bestselling author Maggie Stiefvater!Now that the ley lines around Cabeswater have been woken, nothing for Ronan,...

The second installment in the all-new series from the masterful, #1 NEW YORK TIMES bestselling author Maggie Stiefvater!Now that the ley lines around Cabeswater have been woken, nothing for Ronan,... 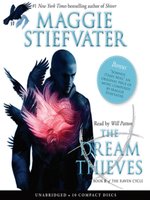