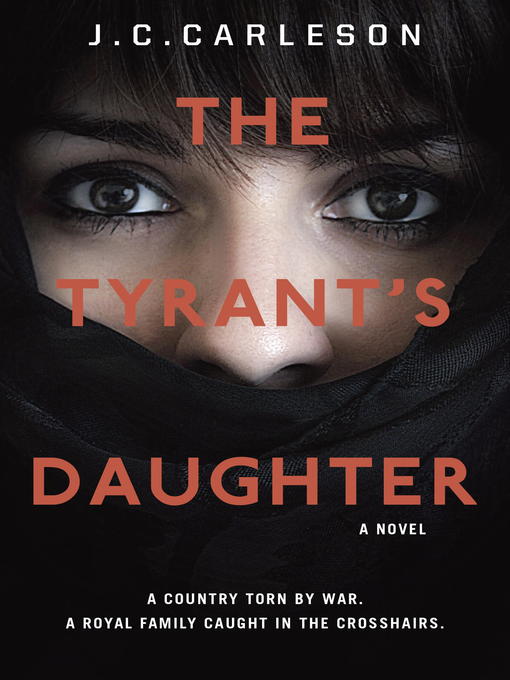 THERE: In an unnamed Middle Eastern country, fifteen-year-old Laila has always lived like royalty. Her father is a dictator of sorts, though she knows him as King--just as his father was, and just as...

THERE: In an unnamed Middle Eastern country, fifteen-year-old Laila has always lived like royalty. Her father is a dictator of sorts, though she knows him as King--just as his father was, and just as... 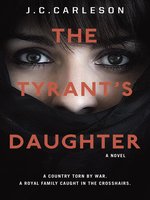 The Tyrant's Daughter
J.C. Carleson
A portion of your purchase goes to support your digital library.