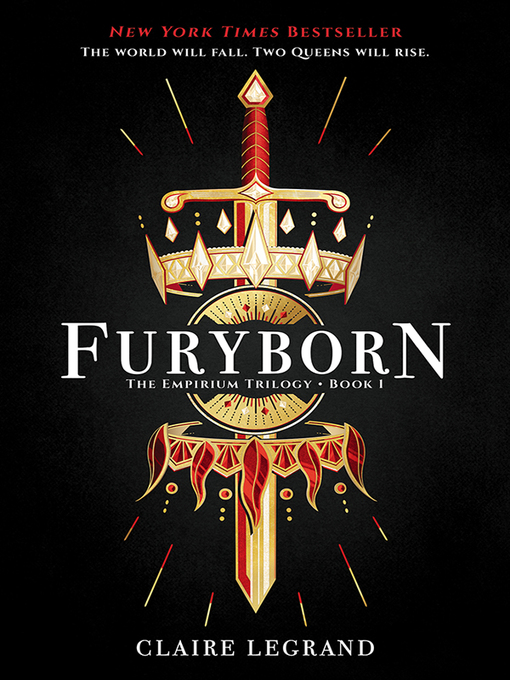 The first book in the instant New York Times bestselling series, the Empirium Trilogy!Furyborn is an epic YA fantasy about two fiercely independent young women, centuries apart, who hold the power to...

The first book in the instant New York Times bestselling series, the Empirium Trilogy!Furyborn is an epic YA fantasy about two fiercely independent young women, centuries apart, who hold the power to...

A BuzzFeed Most Anticipated Title of Spring 2018

A Goodreads Most Anticipated Title of Spring 2018

A Bustle Most Anticipated Title of Spring 2018

"A series to watch." —Paste Magazine

"One of the biggest new YA Fantasies." —Entertainment Weekly 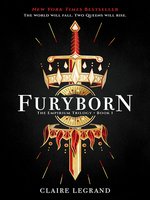 Furyborn
The Empirium Trilogy Series, Book 1
Claire Legrand
A portion of your purchase goes to support your digital library.