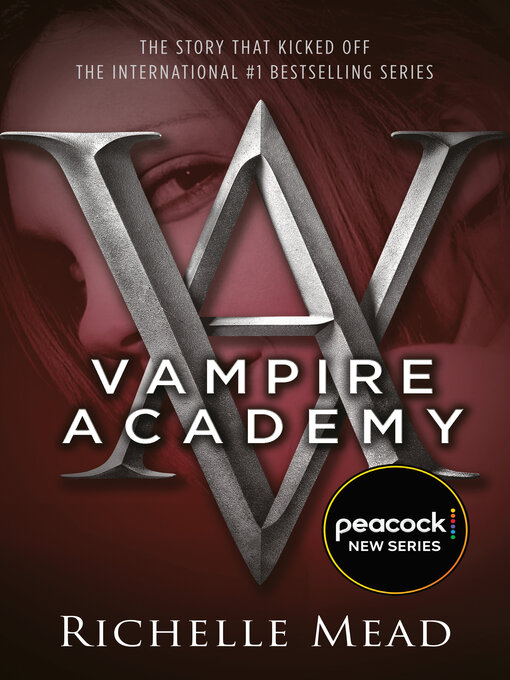 The story that kicked off the international #1 bestselling Vampire Academy series. St. Vladimir’s Academy isn’t just any boarding school—it’s a hidden place where vampires are...

The story that kicked off the international #1 bestselling Vampire Academy series. St. Vladimir’s Academy isn’t just any boarding school—it’s a hidden place where vampires are... 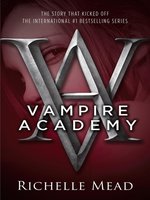