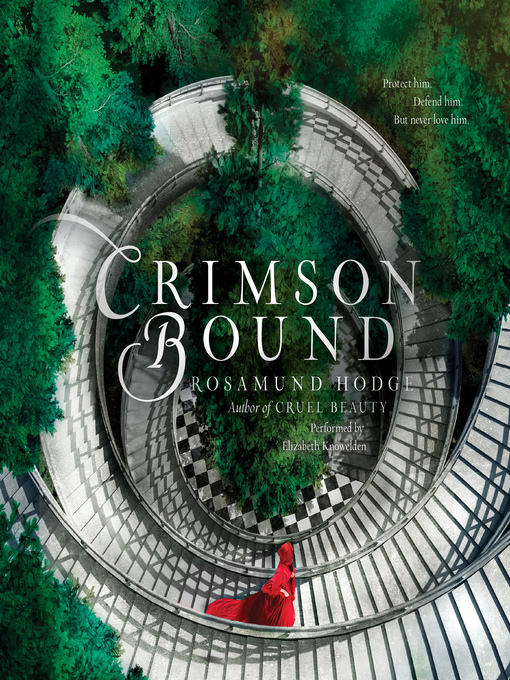 An exhilarating tale of darkness, love, and redemption inspired by the classic fairy tale Little Red Riding Hood and the extravagant court of Versailles, from the author of Cruel Beauty. A doomed...

An exhilarating tale of darkness, love, and redemption inspired by the classic fairy tale Little Red Riding Hood and the extravagant court of Versailles, from the author of Cruel Beauty. A doomed... 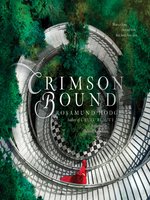 Crimson Bound
Rosamund Hodge
A portion of your purchase goes to support your digital library.