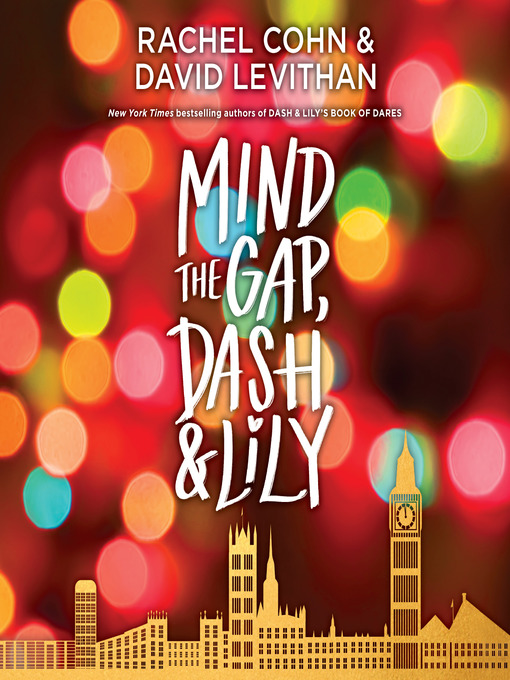 For Dash and Lily, it's beginning to look a lot like...distance! Just in time for the series release of Dash & Lily on Netflix comes a new helping of love—this time across the pond as...

For Dash and Lily, it's beginning to look a lot like...distance! Just in time for the series release of Dash & Lily on Netflix comes a new helping of love—this time across the pond as... 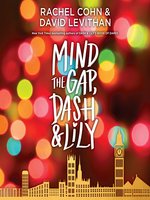 Mind the Gap, Dash & Lily
Rachel Cohn
A portion of your purchase goes to support your digital library.