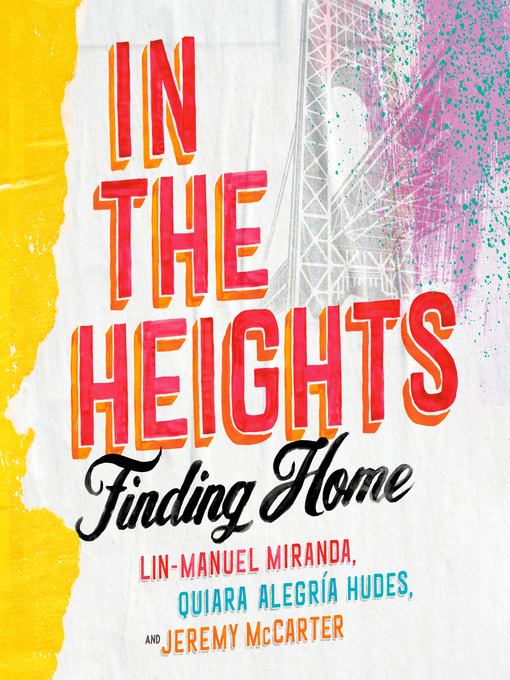 Sample
In the Heights
Finding Home

The eagerly awaited follow-up to the #1 New York Times bestseller Hamilton: The Revolution, Lin-Manuel Miranda’s new book gives listeners an extraordinary inside look at In the Heights, his...

The eagerly awaited follow-up to the #1 New York Times bestseller Hamilton: The Revolution, Lin-Manuel Miranda’s new book gives listeners an extraordinary inside look at In the Heights, his... 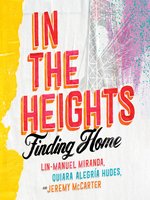 In the Heights
Finding Home
Lin-Manuel Miranda
A portion of your purchase goes to support your digital library.