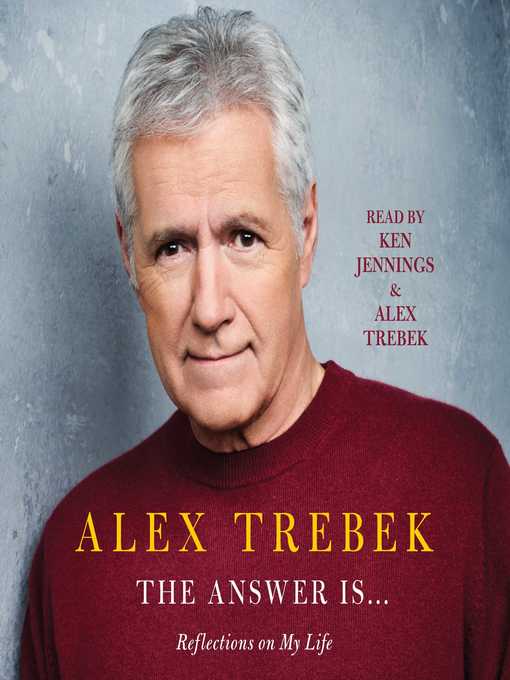 Sample
The Answer Is . . .
Reflections on My Life 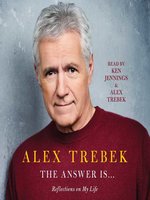 The Answer Is . . .
Reflections on My Life
Alex Trebek

The Answer Is . . .
Reflections on My Life
Alex Trebek
A portion of your purchase goes to support your digital library.