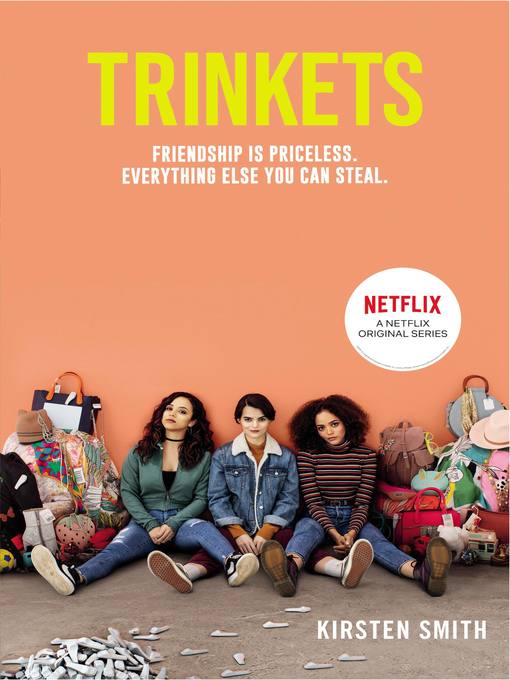 The Shoplifters Anonymous meetings that sixteen-year-old Moe is forced to attend are usually punctuated by the snores of an old man and the whining of the world's unhappiest housewife. Until the day...

The Shoplifters Anonymous meetings that sixteen-year-old Moe is forced to attend are usually punctuated by the snores of an old man and the whining of the world's unhappiest housewife. Until the day...

Trinkets
Kirsten Smith
A portion of your purchase goes to support your digital library.