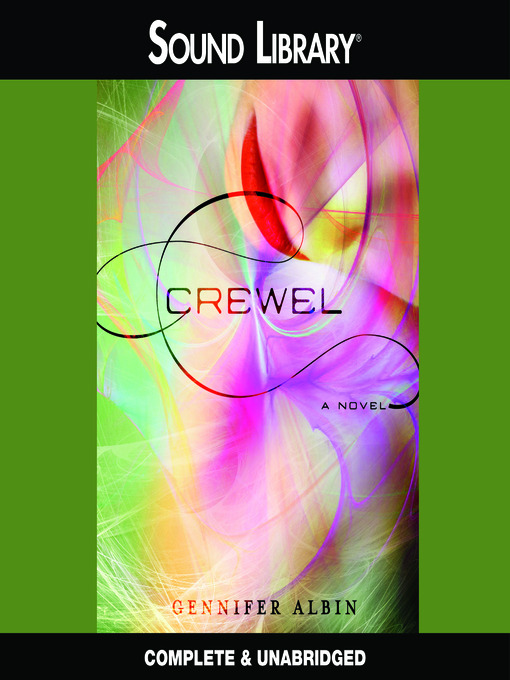 For generations, girls known as Spinsters have been called by Arras' Manipulation Services to work the looms and control what people eat, where they live, how many children they have, and even when...

For generations, girls known as Spinsters have been called by Arras' Manipulation Services to work the looms and control what people eat, where they live, how many children they have, and even when... 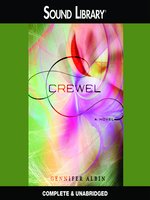