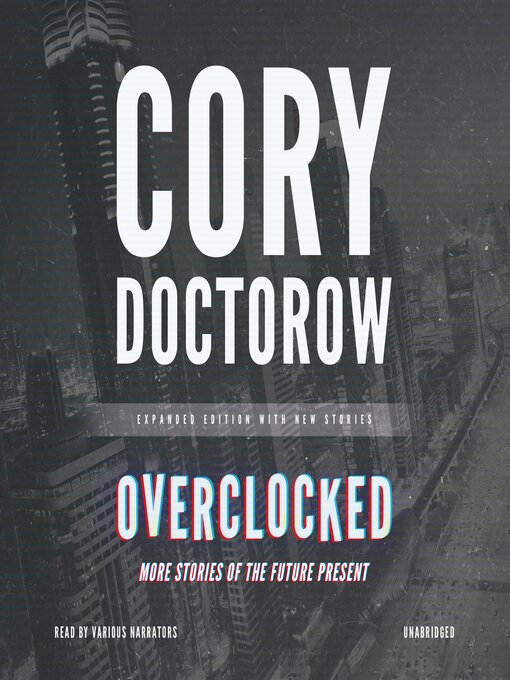 Now available for the first time with two additional stories!Have you ever wondered what it's like to be bitten by a zombie or live through a bioweapon attack? In Cory Doctorow's collection of...

Now available for the first time with two additional stories!Have you ever wondered what it's like to be bitten by a zombie or live through a bioweapon attack? In Cory Doctorow's collection of... 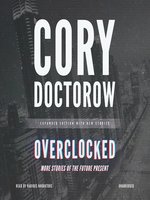 Overclocked
More Stories of the Future Present
Cory Doctorow
A portion of your purchase goes to support your digital library.