The Rose & the Dagger 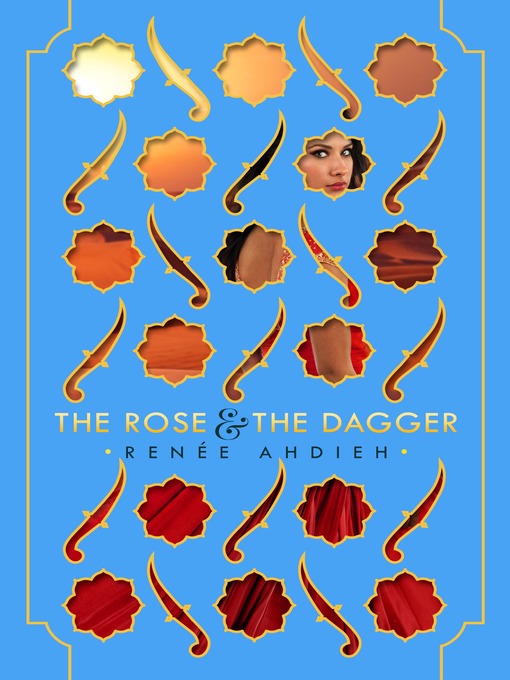 Sample
The Rose & the Dagger
The Wrath and the Dawn

Instant New York Times BestsellerThe much anticipated sequel to the breathtaking The Wrath and the Dawn, lauded by Publishers Weekly as "a potent page-turner of intrigue and romance."I am surrounded on...

Instant New York Times BestsellerThe much anticipated sequel to the breathtaking The Wrath and the Dawn, lauded by Publishers Weekly as "a potent page-turner of intrigue and romance."I am surrounded on... 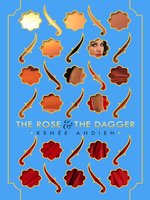 The Rose & the Dagger
Renée Ahdieh

The Rose & the Dagger
Renée Ahdieh
A portion of your purchase goes to support your digital library.