A Book of American Martyrs 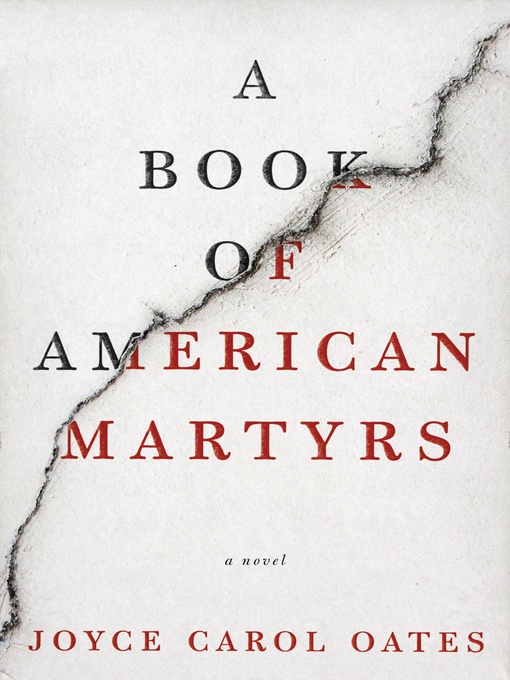 Sample
A Book of American Martyrs
A Novel

"Oates' American saga captivates because it exists within an actual drama playing out across the country...Martyrs is a graceful and excruciating story of two families who do not live very far apart,...

"Oates' American saga captivates because it exists within an actual drama playing out across the country...Martyrs is a graceful and excruciating story of two families who do not live very far apart,... 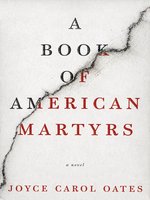 A Book of American Martyrs
A Novel
Joyce Carol Oates

A Book of American Martyrs
A Novel
Joyce Carol Oates
A portion of your purchase goes to support your digital library.