The Greatest Love Story Ever Told 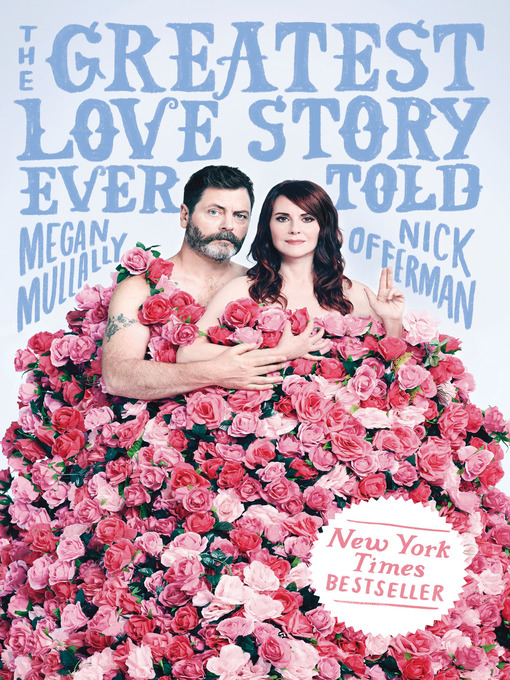 Sample
The Greatest Love Story Ever Told
An Oral History

*A New York Times Bestseller*Megan Mullally and Nick Offerman reveal the full story behind their epic romance—presented in a series of intimate conversations between the couple, including photos,...

*A New York Times Bestseller*Megan Mullally and Nick Offerman reveal the full story behind their epic romance—presented in a series of intimate conversations between the couple, including photos,... 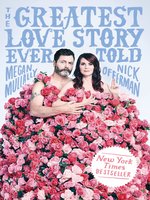 The Greatest Love Story Ever Told
An Oral History
Megan Mullally
A portion of your purchase goes to support your digital library.