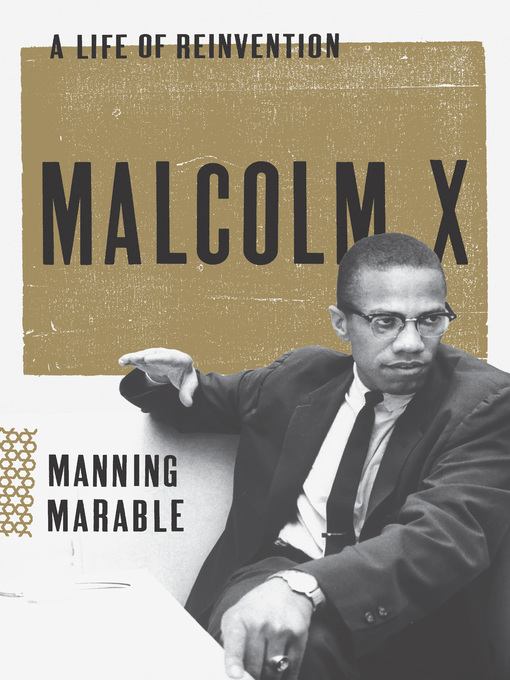 Winner of the Pulitzer Prize for History and a New York Times bestseller, the definitive biography of Malcolm XHailed as "a masterpiece" (San Francisco Chronicle), Manning Marable's...

Winner of the Pulitzer Prize for History and a New York Times bestseller, the definitive biography of Malcolm XHailed as "a masterpiece" (San Francisco Chronicle), Manning Marable's... 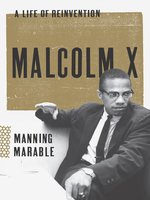 Malcolm X
A Life of Reinvention
Manning Marable
A portion of your purchase goes to support your digital library.