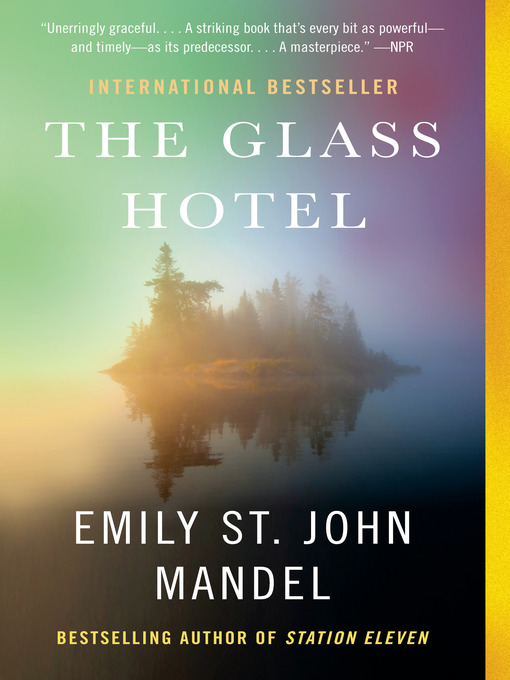 Sample
The Glass Hotel
A novel

INTERNATIONAL BESTSELLER • From the award-winning author of Station Eleven, an exhilarating novel set at the glittering intersection of two seemingly disparate events—the exposure of a...

INTERNATIONAL BESTSELLER • From the award-winning author of Station Eleven, an exhilarating novel set at the glittering intersection of two seemingly disparate events—the exposure of a... 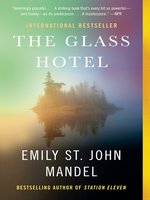 The Glass Hotel
A novel
Emily St. John Mandel
A portion of your purchase goes to support your digital library.