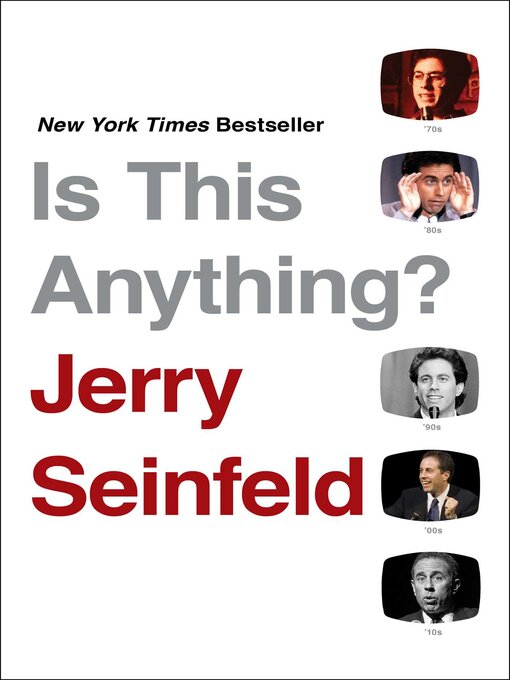 Sample
Is This Anything?

The first book in twenty-five years from Jerry Seinfeld features his best work across five decades in comedy.Since his first performance at the legendary New York nightclub "Catch a Rising Star" as a...

The first book in twenty-five years from Jerry Seinfeld features his best work across five decades in comedy.Since his first performance at the legendary New York nightclub "Catch a Rising Star" as a... 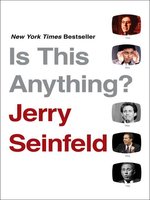 Is This Anything?
Jerry Seinfeld

Is This Anything?
Jerry Seinfeld
A portion of your purchase goes to support your digital library.