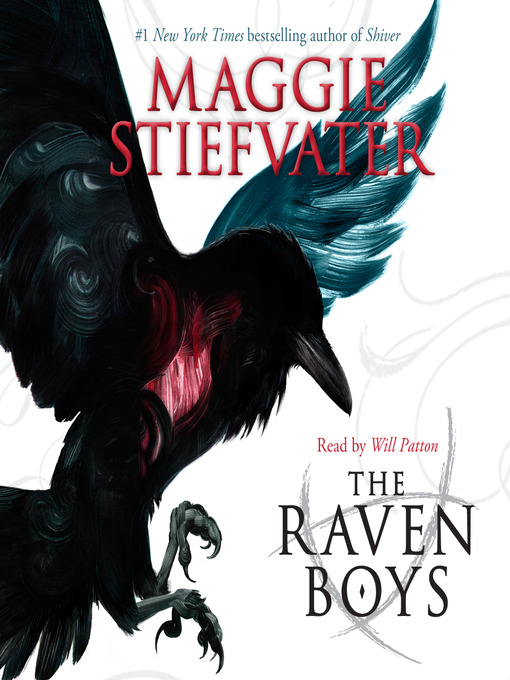 FORMAT: UNABRIDGEDLegend holds that Glendower, a vanished Welsh king, sleeps beneath the hills until he's needed. The first person to find him will be granted a wish - either by seeing him open his...

FORMAT: UNABRIDGEDLegend holds that Glendower, a vanished Welsh king, sleeps beneath the hills until he's needed. The first person to find him will be granted a wish - either by seeing him open his... 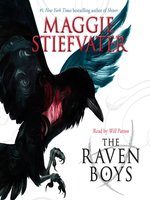