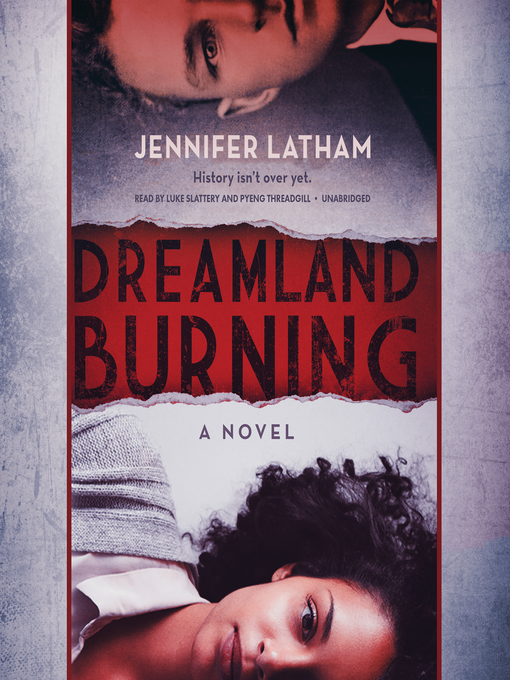 Some bodies won't stay buried. Some stories need to be told. When seventeen-year-old Rowan Chase finds a skeleton on her family's property, she has no idea that investigating the brutal century-old...

Some bodies won't stay buried. Some stories need to be told. When seventeen-year-old Rowan Chase finds a skeleton on her family's property, she has no idea that investigating the brutal century-old... 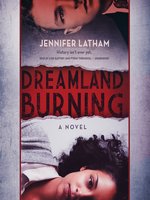 Dreamland Burning
Jennifer Latham
A portion of your purchase goes to support your digital library.